Destiny is a delightfully fun game. It's so fantastic that its flaws are magnified tenfold, defining the frustrating gap between what Destiny is and what Destiny could be.

I’ve been traveling quite a bit lately, and whenever I travel, my PS Vita comes along with me. This has very little to do with the games on the Vita itself and everything to do with the way Remote Play grants me constant access to the copy of Destiny installed on my PS4.

The reason I need constant access to Destiny is because of Xur. If you haven’t heard of Xur (and I wouldn’t blame you), he is a vendor that only appears on Fridays and Saturdays. He sells a new selection of very nice “exotic”-grade equipment each week and there’s no way to see or buy from his inventory unless you track him down in his latest hiding spot each week. 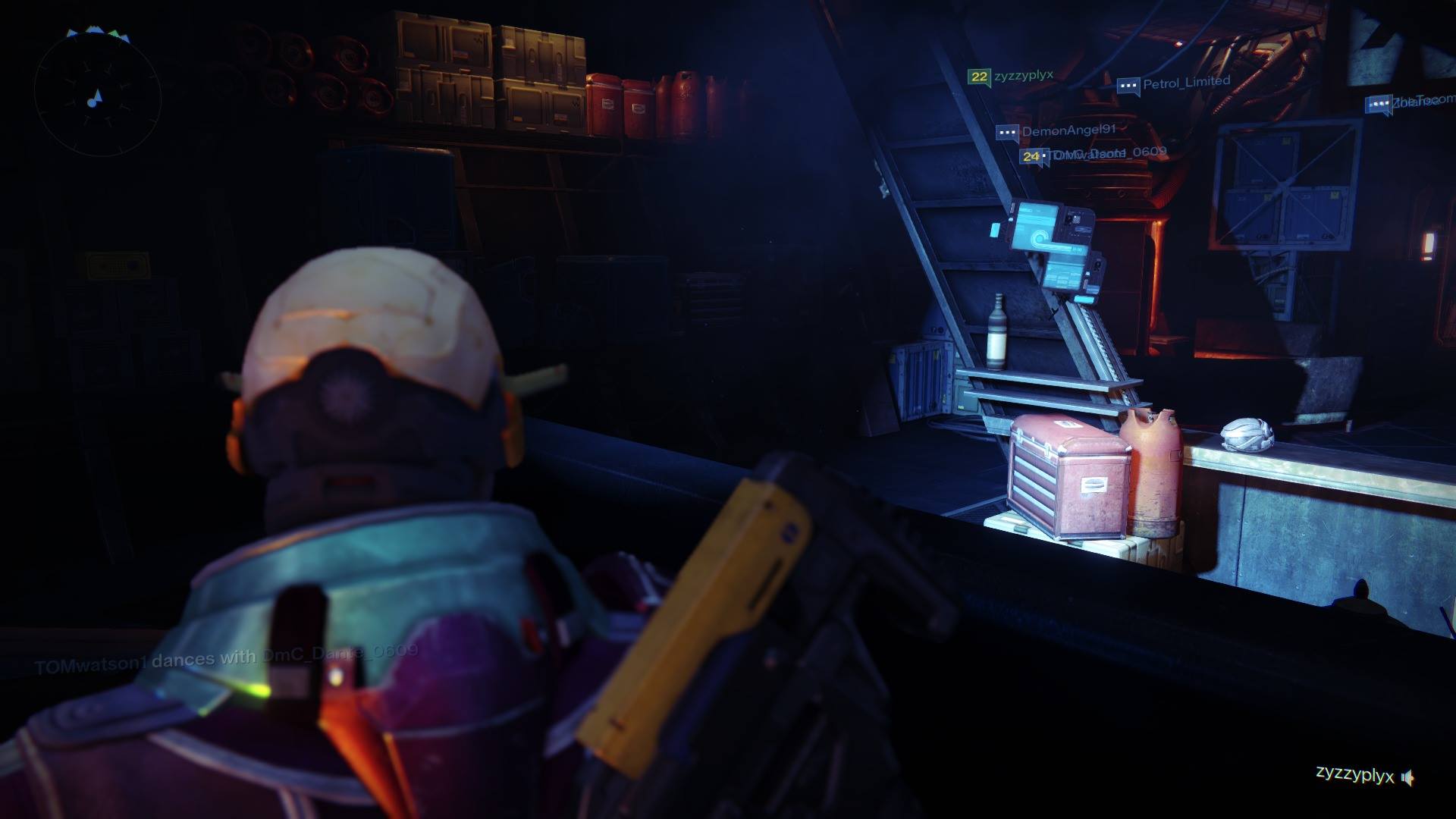 So there I am each week, sometimes in a hotel room across an ocean, sometimes at home with my PS4, always securely hooked on ensuring that I never miss Xur’s latest offering.

But at the same time, I’ll readily admit that Destiny is a terribly flawed game. It’s the most flawed great game to come out this year. Most every part of it outside of the core combat mechanics is flawed in some way.

But the reason these things are problems is precisely because Destiny is such a great game. There is such potential — and such intense fun to be had when it work well — that as a player of Destiny you can’t help but wonder what the game could be if it didn’t have these flaws. 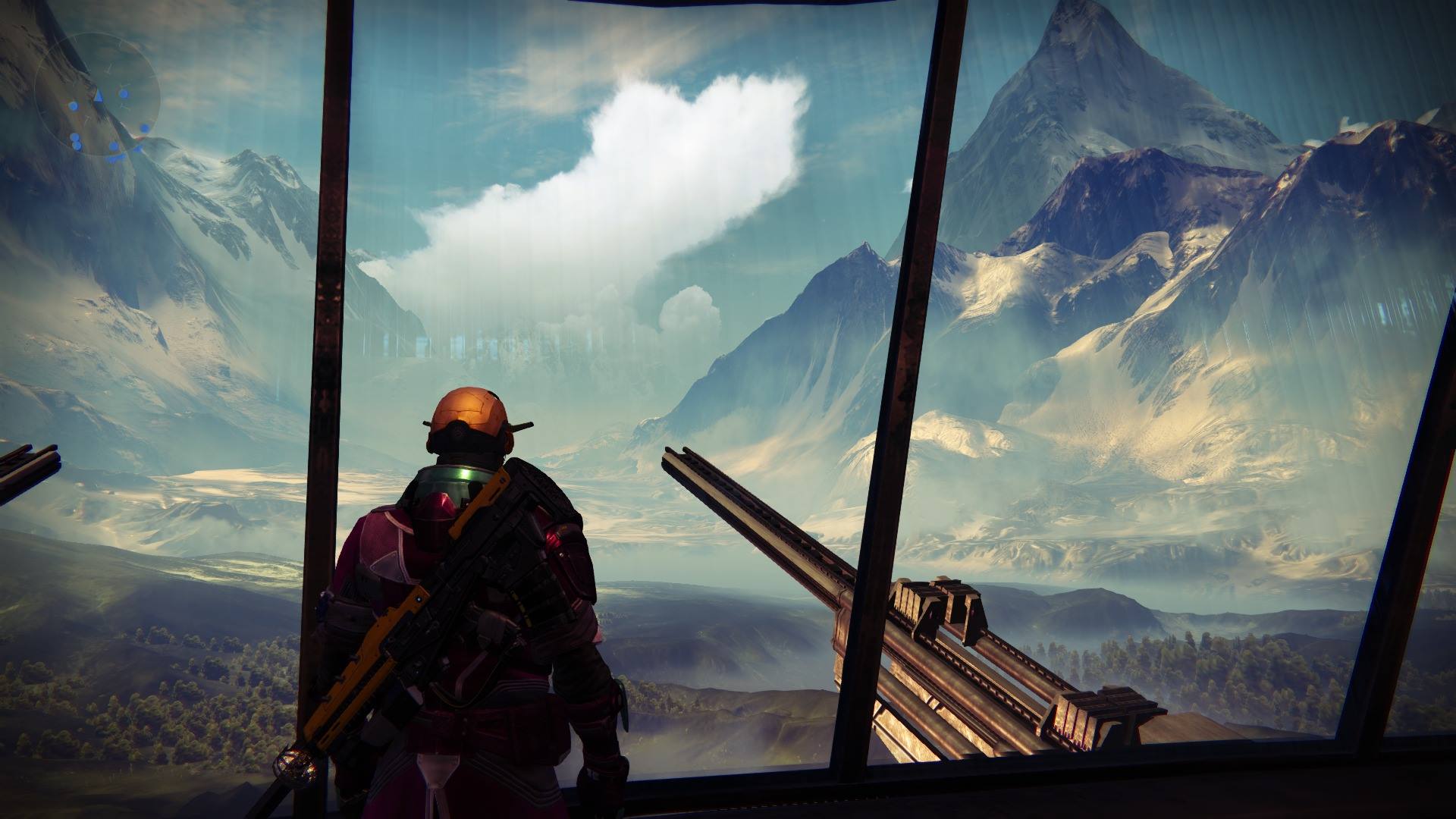 Destiny promises the world to its players, and sometimes delivers.

Just so you don’t come away from this thinking Destiny is problematic through-and-through, here are some things it gets very right:

Above all, the fact that Destiny is really fun to play undercuts almost every aspect in which it falls short. Yes, Destiny is full of glaring flaws, but those flaws are only obvious because they exist within one of this year’s most compelling experiences.