Why 'Kill Ten Rats' is the Perfect RPG Opening

In Dragon Age: Origins, the human noble backstory sees you tasked with fighting off a giant rat invasion in the pantry, an homage to what has become the most recognizable of RPG tropes, but one that has fallen out of favor in modern games — to the point where it’s not even really a running joke anymore.

So why did RPGs used to start with a rat infestation? Because it’s hands-down the best way to start a role playing game.

A Tale of Two Dragon Ages

See how Origins gives you freedom to get your bearings, roleplay your character from the ground up, and build toward greatness? That’s exactly what an RPG should be about. Inquisition, on the other hand, thrusts you directly into world-ending nonsense and expects you to care about what is happening. 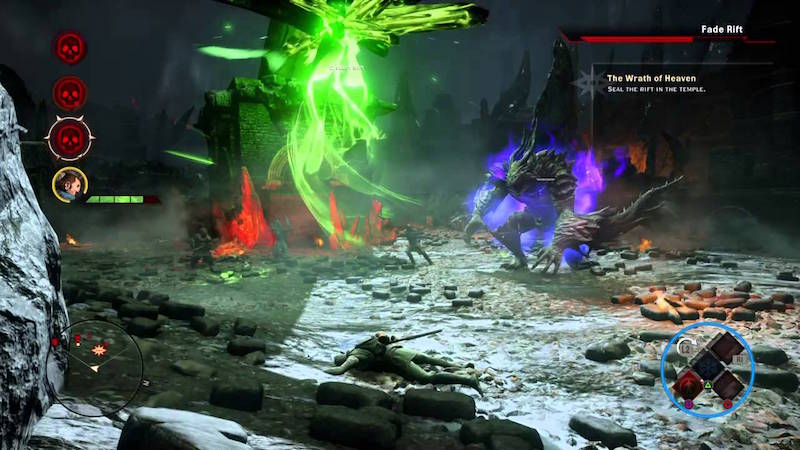 Boring is the Point

Middle-earth: Shadow of Mordor is another culprit in the modern de-rat-ification trend of RPGs. The game begins with… well… I can’t even remember exactly what. All I remember is a string of over-dramatized, dark, apocalyptic sequences that largely served to alienate me from my character.

(Note from Trevor: I can help out and bring your audience up to speed, Alan. Talion has a wife and kid. He’s happy, everyone’s happy, orcs attack, everyone dies. Talion is resurrected by the spirit of Celebrimbor, and the two of you proceed to kill Orcs forever. Hope this clears things up. - Trev) 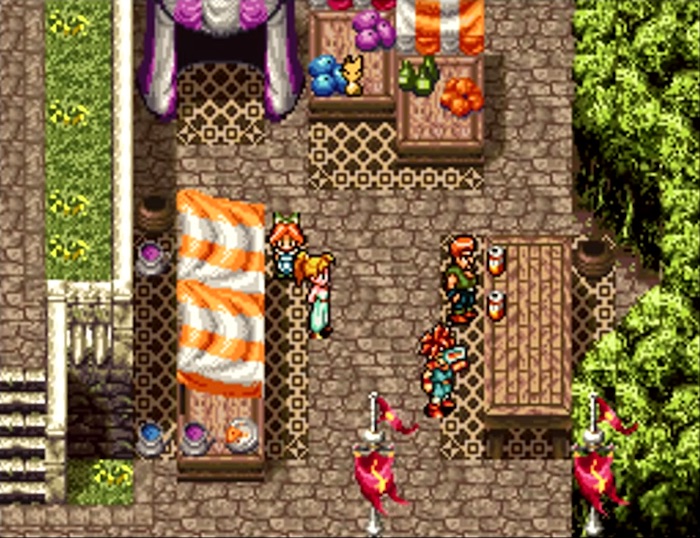 Chrono Trigger opens with a delightful, grounded small-town festival that helps you get your bearings and establish your character.

Modern RPG makers seem to be hiking up the drama in their opening sequences in order to avoid being seen as boring. But in the process, they’re killing any chance of natural character development or player investment. Sure, a village carnival or basement rat expedition may not seem as exciting as fighting über-powerful demonic wraiths, but within the progression arc of a role playing game, they absolutely are.

So, RPG developers, let’s bring the rats back. You can even find clever alternatives to them, like spiders or pigeons. But regardless of what you choose, keep it humble and keep it grounded, because nothing is worse than an RPG that starts with your role having already been played for you.