Your Game Should Have a Main Menu Screen, You Goddamn Hipsters

I get that you want to be fancy, but c'mon.

I just bought Assassin’s Creed: Unity and I’m getting ready to play it.

Unity is a massive, graphically complex, and potentially buggy modern PC game, so before I dive into the experience of actually starting it, I’m going to want to tweak some graphical settings and make sure everything is good to go. The last thing I want is for the intro sequence to have stuttering or screen tearing or any other symptoms of non-ideal rendering options.

So what do I do? I start the game up so I can dig into the menus and see the graphics settings. I’m also planning to cross-reference those settings with GeForce Experience to make sure I’m not making any stupid choices. 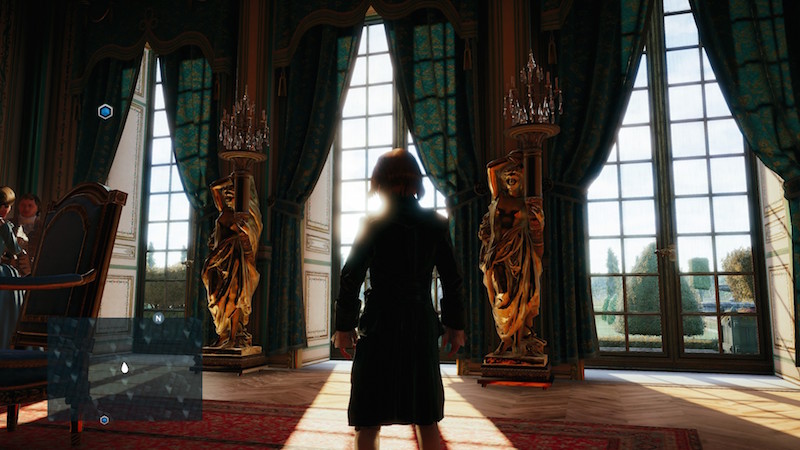 Unity is a beautiful and graphically intense game, so I want to make sure it runs well.

As it happens, I’ve still got the Giant Bomb quick look for Sonic Boom: Rise of Lyric playing on my PC. Given that I’m only diving into Unity to adjust some settings, I leave the quick look running in the background. This is where things start to break down.

You see, Unity isn’t interested in giving me a standard main menu screen like every other video game ever made. Unity is interested in creating an experience, and that experience would presumably be terribly spoiled by the appearance of a mundane menu.

So what does it do? It launches me straight into an intro cutscene that sets up the premise of Unity’s world. Now I get to watch a minute or two of amazing atmospheric scene-setting that is unfortunately backed by the sounds of a crappy Sonic game.

Well, at least it’s just an intro cutscene. After the end of it, I can probably get into the game’s menus and start fiddling with graphics settings before actually playing, right? 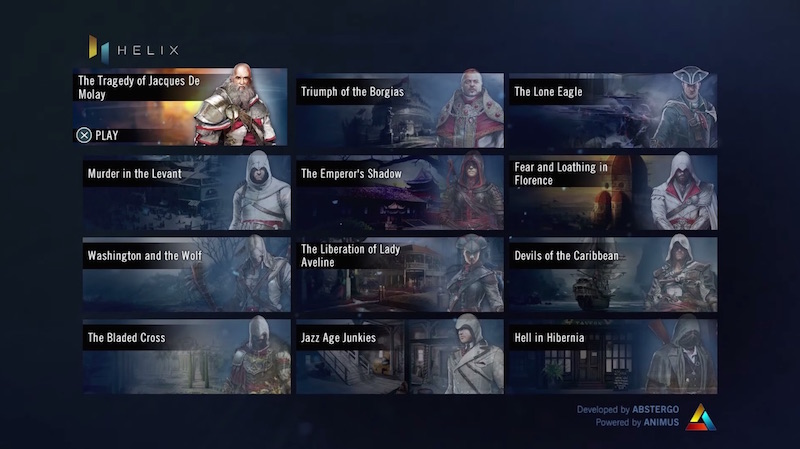 I get this bullshit instead.

The next screen I’m presented with is what appears to be a chapter selection interface. Only the first chapter is selectable. There is no menu. Pressing escape does nothing. I have no option but to select the first chapter and begin the game.

In one last attempt to get into some menus, I choose the first chapter. I’m immediately thrust into another cinematic introduction. 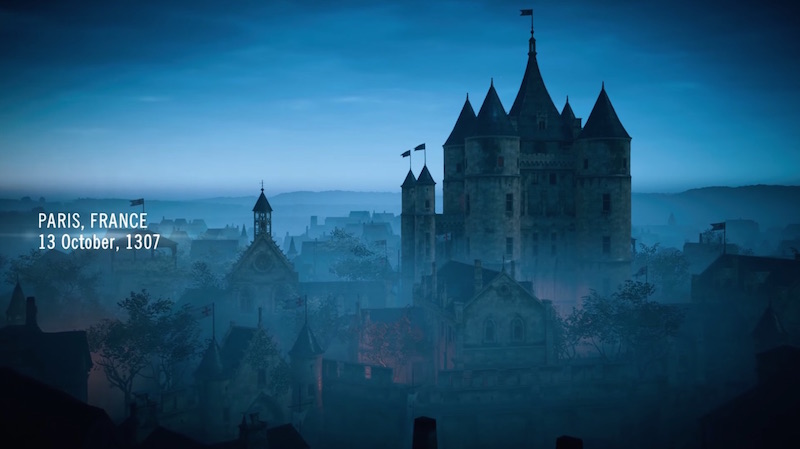 Just add a main menu screen, you goddamn hipsters. Your seamless experience can wait until after I get your game set up to run well on my machine.