On January 15th Siren was re-released on PlayStation Network. Seeing as how I can see my original PS2 copy from where I write this, I hereby choose it as my official Game of the Week!

Siren is a game from the creator of Silent Hill himself, Keiichiro Toyama. The story is like something right out of Lovecraft’s Shadow over Innsmouth,complete with evil cults and Gods stirring in their slumber. The remote mountain town of Handua is caught up in a deadly ritual. The leader of the local religion, Hisako Yao, is attempting to reawaken a being known as Datatsushi. The village becomes surrounded by red water, and those who immerse themselves within it re-emerge as “Shibito,” zombie-like followers of the evil God.

(It’s worth mentioning that while the majority of the Shibito are scary, there are times its hard to avoid laughing at them. I remember being cornered by a Shibito with a starfish on his head, and the only reason I died is because I was laughing too hard to reload.)

There are two main factors that earned Siren its GOTW spot. The first is the manner in which the story is told. Over a three day cycle, you’ll change perspectives between ten different characters. Some are reporters and travelers who wound up in the wrong place at the wrong time, and others are locals who’re trying to survive amongst the chaos taking place in their town. The altering of perspectives creates fantastic situations, where the actions of one character can affect another in an indirect ways, sometimes for the worse. 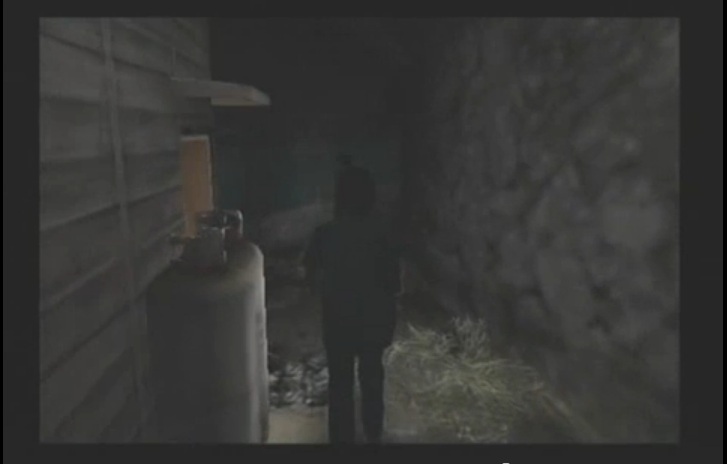 You’ll spend a lot of time in tight spaces like this. Usually with something RIGHT BEHIND YOU.

The second mechanic is as clever as it is bizarre. Using the left stick as a radio frequency dial, the player can “sightjack,” and watch the world through the eyes of a nearby Shibito. As a tool for gameplay it’s genius, as it allows the player to receive the information they need to make informed stealth decisions. They can watch a Shibito’s movement patterns, see which doorways it comes within sight of, and even jump between other nearby Shibito’s perspectives to spot any timely gaps. This all comes at the cost of being able to control your own character, adding to the pervading feeling of tension and fear. 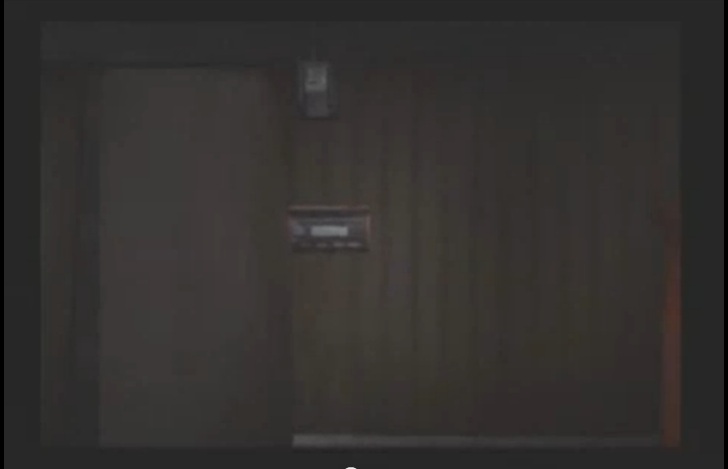 A sightjack in progress. Thrilling!

As for why its a bizarre mechanic, well... at no point does the game explain why these ten people are suddenly clairvoyant psychics. Though In a town populated by an evil cult, patrolling zombies, and an awakening God, I suppose it doesn’t rank high on the list of the top ten oddities to plague the town.

Siren is the first survival Horror game I can think of willing to take a chance on a massive ensemble cast, and I loved the way it contributed it to the suspense. After all, how am I to know which my many playable characters is the red shirt of the group? I even found the lovecraftian narrative a little more fascinating than I originally remember while replaying it to refresh my memory. If you’ve ever been a fan the survival horror genre, especially any game in the Silent Hill franchise, Siren is worth its 10$ price point.